In this week’s episode, guest Bianka Ballina discusses her article “Juan of the Dead: Anxious Consumption and Zombie Cinema in Cuba,” which analyzes the complex material and ideological transformations in Cuban film over the past two decades. Ballina argues that Alejandro Brugués’s film Juan de los muertos offers an opportunity to explore the circulation of anxieties around global consumption within the island. While the film contributes to the continued reformulation of Cuban and genre cinemas, it also reproduces conservative ideologies about race, gender, and sexuality in Cuba.

“Comedy becomes an easy way of taking away some of the seriousness of the film’s critique while still packing a punch. At the same time that comedy makes for an effective tool to make those critiques, it’s also sometimes used to justify some of the film’s more problematic aspects.”

05:50 about the historical significance of Cuba’s cine joven

07:42 a brief overview of the Cuban Special Period

10:30 about Cuba’s limited digital technologies and the DIY spirit of resolver

39:30 news report about the Director of Cuban Radio and Television, Yusimí González Herrera, complaining about effeminate voices [in Spanish] 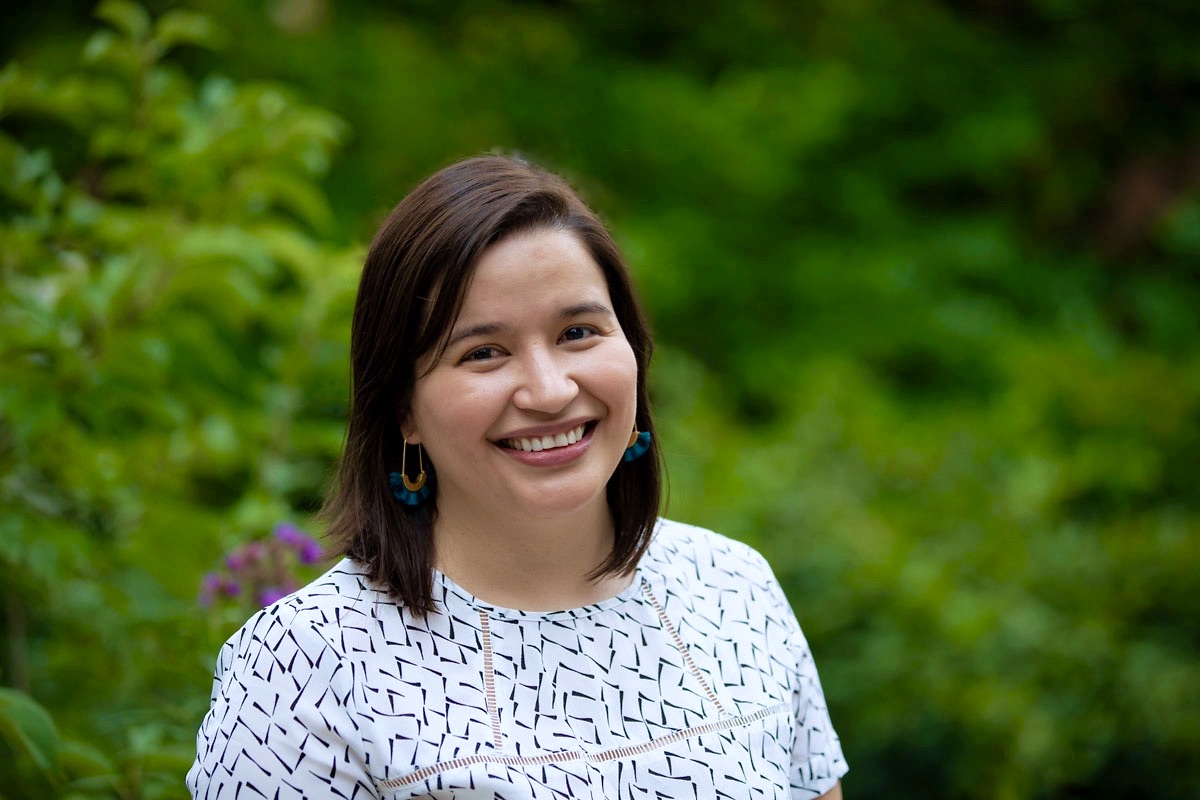 Bianka Ballina is currently a Visiting Lecturer and Fellow in the Department of Film, Media and Theater at Mount Holyoke College. Her research interests include media globalization and its effects on the Global South, Latin American and Latinx media cultures, migrant and trans-border media, and gender studies. Her dissertation, titled Vital Exports: Mediating Cuban Solidarity and Global South Imaginaries, explores media’s role in the discourses and practices of Cuban internationalism and South-South solidarity since the Cold War. She served as coordinating editor of Media Fields Journal and co-edited the journal’s issue on “Media and Migration.” Her work has been published in Studies in Spanish and Latin American Cinemas, Spectator, and the forthcoming Media in the Americas edited collection by Rutgers University Press.