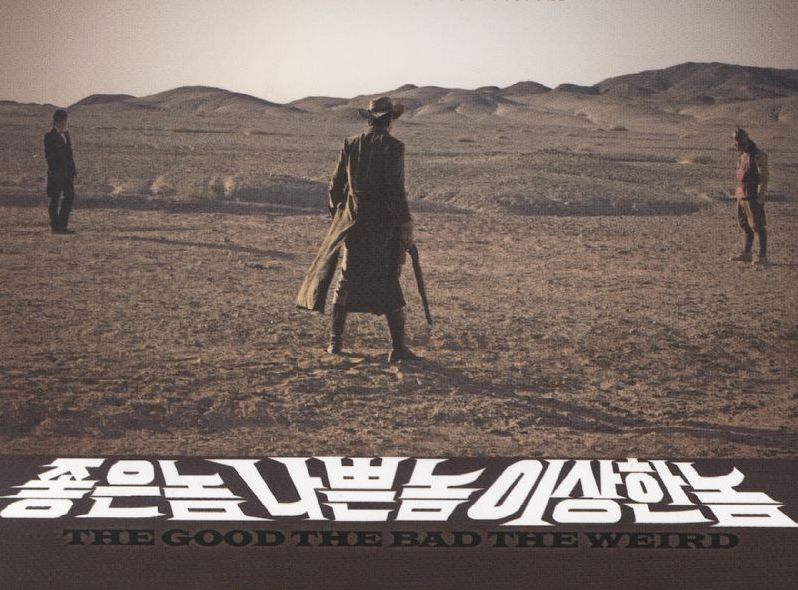 In this week’s episode, guest Michelle Cho discusses her article “Genre, Translation, and Transnational Cinema” which analyzes Kim Jee-woon’s Korean western film The Good, the Bad, the Weird as emblematic of both the transnational adaptation of popular genres and the international rise of South Korean cinema in the early 21st century. Cho proposes a theory of genre translation that does not require audiences to know all textual references in a film and that accounts for the embodied pleasures and therapeutic sensations of globally popular genres, such as westerns.