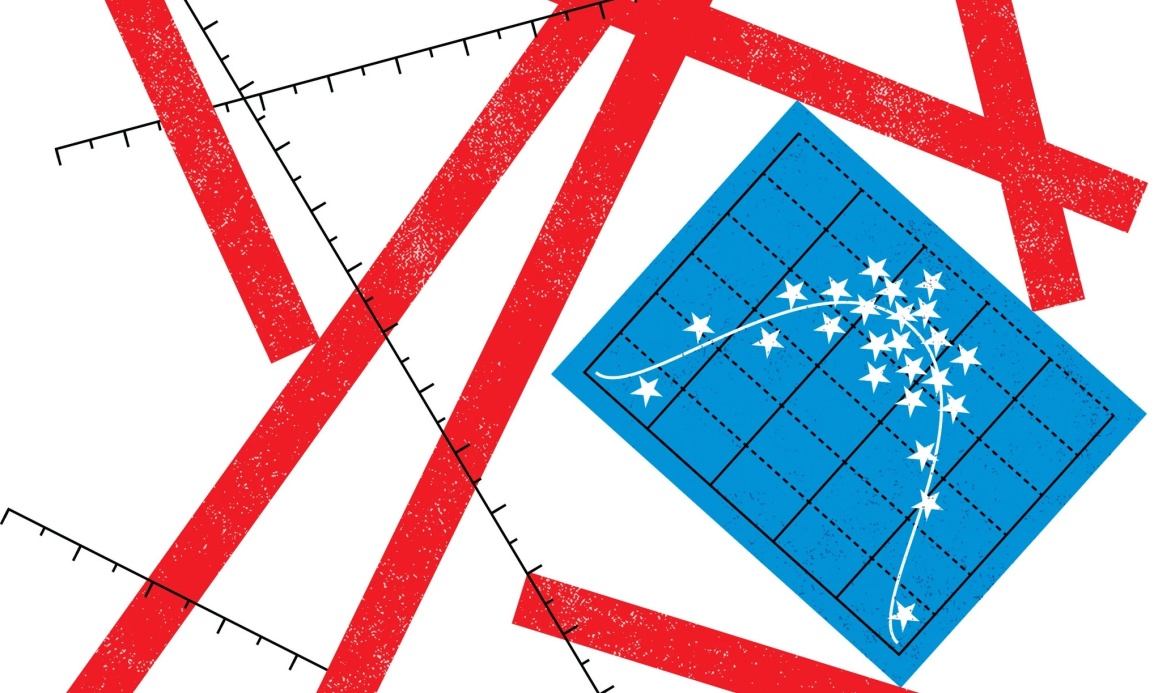 In this week’s episode, guest Michael Curtin discusses his article “Post Americana: Twenty-First Century Media Globalization” a wide-reaching examination of the political and social forces that shaped the United States’ dominance in global media during the 20th century. Curtin argues that, after nearly a century of American hegemony, media industries are today growing more plastic and complicated, scaling their ambitions and operations in an increasingly dynamic environment filled with new technologies, shifting audiences, and emerging economies.

“There was a certain hubris in the idea that Time Warner, which was then the most influential media company in the United States as far as film and television were concerned, merges with America Online, which at that time was the most influential and powerful telecommunications and computer communication company. These two come together and are going to be the juggernaut that vanquishes all media competitors worldwide. And within a matter of only years, the whole thing collapses. There were all these lessons to be learned in the wake of that collapse and yet, we’re back to doing the same thing today. There has been this continuing thing where American media corporations just can’t get past their addiction to this kind of capitalistic crack: the idea of building these huge conglomerates.”

02:45 an article on cultural studies and “conjunctural analysis” as proposed by Stuart Hall

10:15 An Accented Cinema: Exilic and Diasporic Filmmaking by Hamid Naficy

22:30 a look back at the failures of the AOL-Time Warner merger

34:30 Friction: An Ethnography of Global Connection by Anna Tsing

37:30 an article on Netflix’s ambitions to become a global network

52:30 “Media Capital: Towards the Study of Spatial Flows” by Michael Curtin 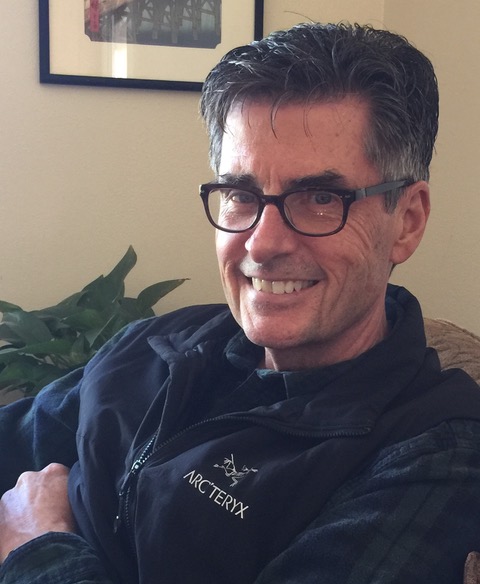 Michael Curtin is Distinguished Research Professor of Film and Media Studies at the University of California, Santa Barbara and an associate researcher at the Center for Sociological and Political Research in Paris. Until recently, Curtin was the Duncan and Suzanne Mellichamp Chair of Global Studies at UCSB and director of the 21st Century Global Dynamics Initiative. Over the past thirty years, he has published widely on media industry, labor, and policy issues, focusing especially on the interplay between global, national, and local actors. His books include: Precarious Creativity: Global Media, Local Labor and Playing to the World’s Biggest Audience: The Globalization of Chinese Film and TV. He is executive editor of the global-e newsletter and co-editor of the British Film Institute’s International Screen Industries book series.