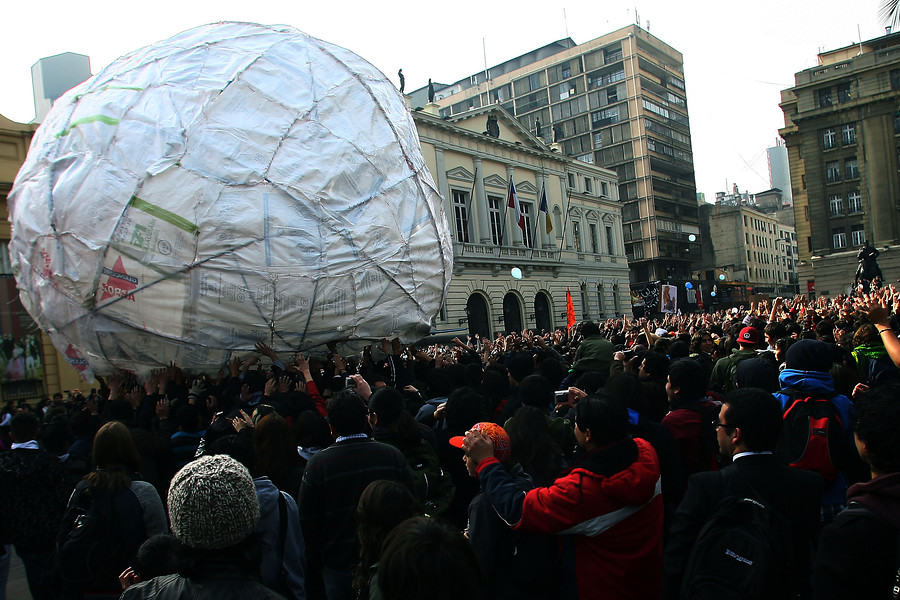 In this week’s episode, guest Camilo Diaz Pino discusses his article “Weaponizing collective energy: Dragon Ball Z in the anti-neoliberal Chilean protest movement” which analyzes how the 2011 student-led protests in Chile borrowed icons from the popular anime show to foster a sense of collective struggle. The mobilization of the “genki dama” captured the need for solidarity among various protest groups as they fought the continued privatization of public services in the country. Diaz Pino argues that this case study illustrates the powerful influence of Japanese media in Latin America and the need to study transnational media flows that do not intersect with Anglo-American perspectives.

04:15 short timeline and archival resources about the coup against Salvador Allende and the ensuing Pinochet dictatorship

30:50 brief explanation and preliminary assessment of the causes behind the Chilean protests of 2019

31:30 Chileans overwhelmingly vote in favor of re-writing the 1980 constitution (UPDATE) 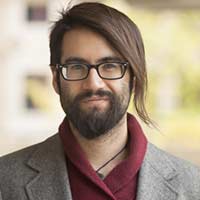 Camilo Diaz Pino is Assistant Professor of Media and Culture at West Chester University of Pennsylvania, where he teaches courses on media production and studies. He obtained his PhD at the University of Wisconsin, Madison, with research focusing on the circulation of Asian media to Latin America through Mexico City. He also has professional experience in 2D and 3D animation, video editing and post-production, video graphics, and live TV production.